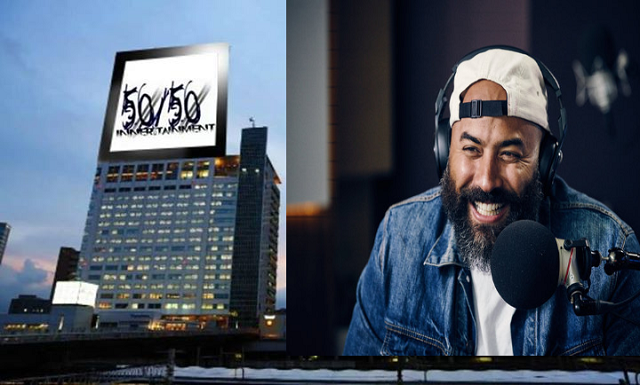 In a Recent Viral Tweet Colorado Record Label, 50/50innertainment, displays a Top 50 Rappers List that put Joe Budden at Number 3 and many others in the wrong spot, including lack of female rappers on the list and Eminem didn’t even make the top 10. 50/50innertainment says, “Whoever wrote this Top 50 List deserves to get smacked”

The Next day Hot 97 host Ebro decided to make his own handwritten list that displays who he thinks are the top 50 rappers of all time and once again Twitter wasn’t having it. Tupac came in below Jay Z, Biggie and Nas and Remy Ma over Nicki Minaj which caused controversy. Ebro also left out others like DMX and more. In the end, it’s all everyone’s opinions and it’s hard to say who the top 50 rappers really are.