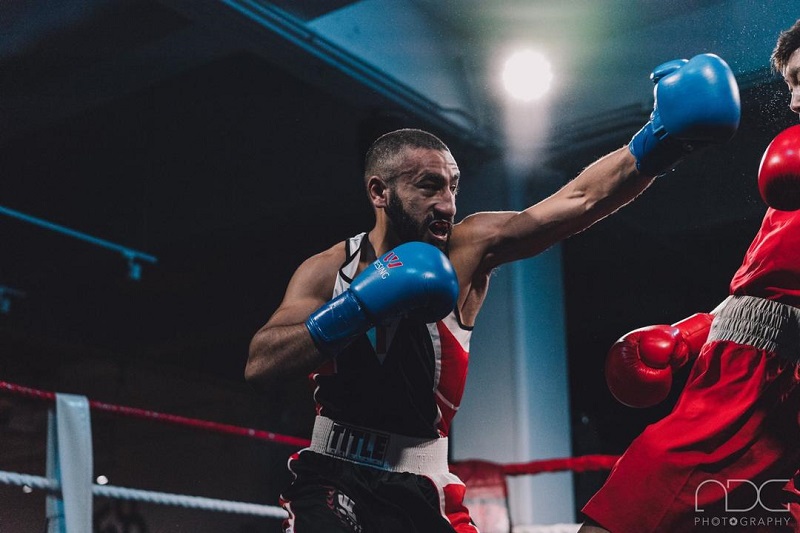 Renowned Athlete Helal Jr. feels Popularity of Mixed Martial arts continuously growing worldwide, today fans of MMA and Boxing are compared both with each other and trying to find who is the best. Well, he feels MMA is the ultimate combat sport, so debate for him and us ends there.

According to Helal Jr., the significance of Boxing and Martial arts cannot be ruled out. Today if you want to become a world-class fighter than you should be useful in many techniques, various traditional Martial arts and combat sports. So if you’re going to go to the top as best warrior, you have to learn the basics.

Helal Jr. superior quality in Boxing and Martial arts has helped him win many titles, and now he is aiming biggest WBC Asia title. He believes in improving his skills and also says everyone should try and improve their skills to get the best out when you are in the match against a tough opponent.

If you are doing it right, then chances of winning tight matches increases. Helal Jr. is doing it right from many years, and this has made him the best fighter of MMA.

Helal Jr. is also running a successful business name BXGLAB which provides best Athlete clothes. He has started his company in Malaysia. Great to see an Athlete bringing best Athletes wears in Boxing and other games.

Previous Post: Narrinder Nijjer Programs, People are Waiting to Enjoy the Services
Next Post: Be an Entrepreneur like Andreas Vezonik, who believes in giving a better life to people with his business