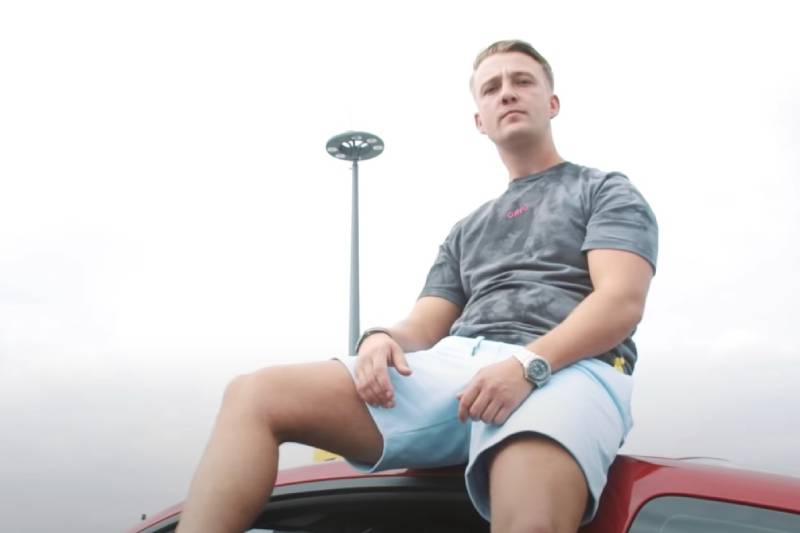 When hard work acts an an impetus to talent,there is no looking back.
Yound Dj Donny Duardo is a living example of how people can make it big in this competitve world by having the right attitude and undeniable passion in heart.

Donny Duardo aka Randy Verbaas started off his career early on, in Haarlem where he originally belongs to. He started off by mixing songs and beats and soon realised that this was his calling and would want to pursue Disc Jockeying as a full time job.

With immense love for music in his heart,he began his journey towards his goal.

He had soon become quite popular due to his unique style but his latest compositions like Savage and Amsterdam skyrocketed his career to a whole new level.

With over 3 million views and 1.5 million streams on YouTube and Spotify within a short span of time, Donny Duardo’s work announced to the world that he is here to stay and redefine Jockeying.

His risk taking attitude gives him the space to experiment with different genres of music. This makes way for peppy beats and songs that one wants to dance to in loop.

His music has often been played by biggies in this field like Major Lazer, Johnny 500, Dillion Francis, and many more.

Donny Duardo aka Randy Verbaas one day aims at playing at the world’s largest music festivals like Mysteryland, Valhalla, Tiktak and many more.
He also dreams of Playing at Haarlem’s Bevrijdingspop or Haarlem Jazz.
This will soon be realised as Donny Duardo never gives up on his dreams.
Donny Duardo will reach heights of success and deservedly so.

Derek Robins
Previous Post: Australia’s Qantas and Jetstar it will restart the international flights in October of 2021
Next Post: A Closer Look At Herbalife’s Ingredients, Product Philosophy, and History