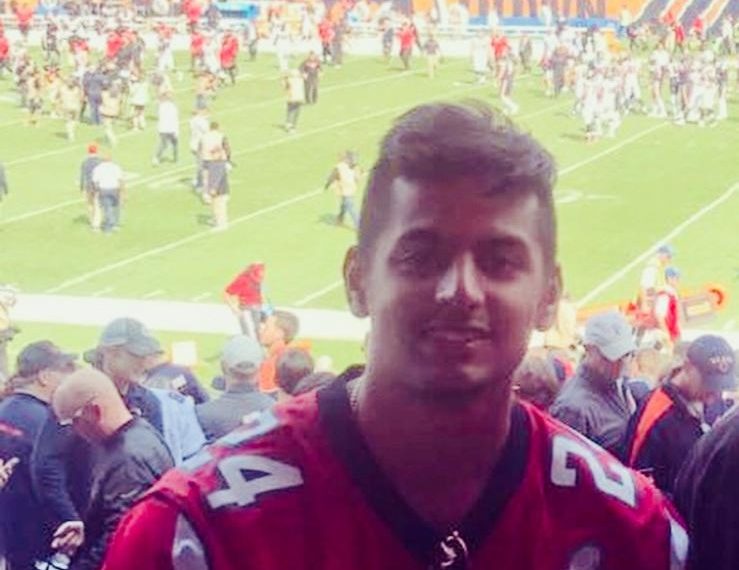 Details, professionalism, and top customer service is what he advises to other aspiring entrepreneurs to focus on.

Becoming a businessman turning ordinary businesses into moneymaking machines is not a cakewalk and that too in a country like the US. But, when it comes to hard work, determination and courage, nothing or nobody can stop you. One such entrepreneur who kept aside all his fears and emerged as one of the best with his multiple businesses is Zain Kheraj from Atlanta, Georgia.

The world of consulting always influenced Kheraj and that soon also became his dream. He was born on 6th of July, 1992 and later completed his studies from the University of Georgia with a major in finance. In 2016, he started working with Berkshire Hathaway; however, his dream to work in the consulting world with becoming an entrepreneur rather than being handcuffed in a corporate job, made him leave the company after serving them for three years.

His entrepreneurial journey today is about his several small businesses and real estate and the most remarkable one out of them all is sports consulting firm called Trustmysystem that consults people with gambling on sports. After realizing that many handicappers only show what they want to show people and after being scammed in the industry, he and his brother wanted to create a platform that was all genuine and honest with its customer service, affordable packages and transparency.

Following his interests and hobbies and leaving a corporate job was not an easy decision, but Kheraj is known for taking risks and doesn’t believe in becoming static in life as he believes that it stops the growth of an individual and slows the process of making him/her an entrepreneur.

A few pieces of advice is what he wishes to give new entrepreneurs. He says that it is all about Details, professionalism, and top customer service. When it comes to details, one must focus on each and every aspect of the work as this lowers the chances of making errors in business. Professionalism is another thing that must be kept in mind while serving customers by making sure that all their queries are solved and answered adequately. And, when it comes to top customer service, every entrepreneur’s main motive must be to serve the customers the right way with quality service and do not give them any reasons for complaints.

Kheraj is currently working hard to chase his dreams of launching his chain of fast-food restaurants and at the same time is also working for expanding his real estate portfolio. The works of his new startup company have also been started and very shortly it would be going live.

This youngster believes that when people start working upon themselves and focus more, then they can accomplish anything they desire.

Previous Post: Lifestyle: Here’s the reason you should to think about cycling
Next Post: Know the fascinating journey of Farhaz Kheraj, from a high income earning job to achieving high success as an entrepreneur