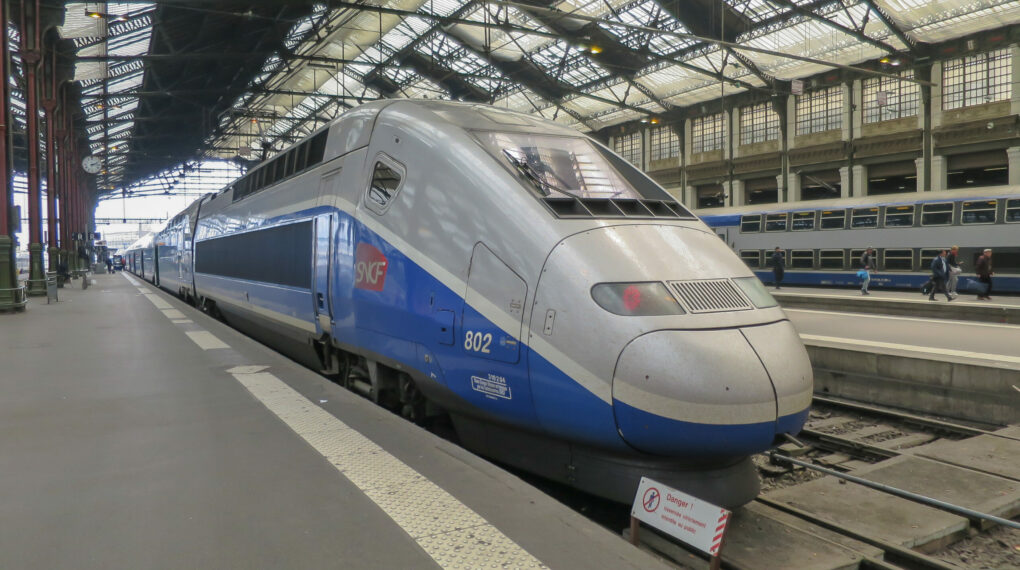 On Sunday, the French National Assembly voted to ban some short-haul flights in favor of train travel. In the measure is officially affirmed, it would mean the finish to domestic flights on routes where the journey could also be completed via train in 2.5 hours or less.

It’s the kind of news that will some cheering in delight as one of the world’s richest nations makes a strong statement about the need to cut carbon emissions. Be that as it may, there will presumably be less effect than you may first expect. For a certain something, corresponding flights will not be affected, so international travelers will not need to stress over exploring the train system from Charles De Gaulle International airport.

Truth be told, French lawmakers are just proposing to drop five routes in total. Indeed, only five: Paris Orly to Bordeaux, Paris Orly to Lyon, Paris Orly to Nantes, Paris Orly to Rennes, and Lyon to Marseille. And keeping in mind that France has a high-speed train network that they in America can only look at with envy, the French government is similarly as happy to give state support to its aircrafts as trains—last week it reported it would invest $4.8 billion (€4 billion) in Air France to help that carrier as it climates the pandemic.

“We know that aviation is a contributor of carbon dioxide and that because of climate change we must reduce emissions. Equally, we must support our companies and not let them fall by the wayside,” said French Interior Minister Agnes Pannier-Runacher.