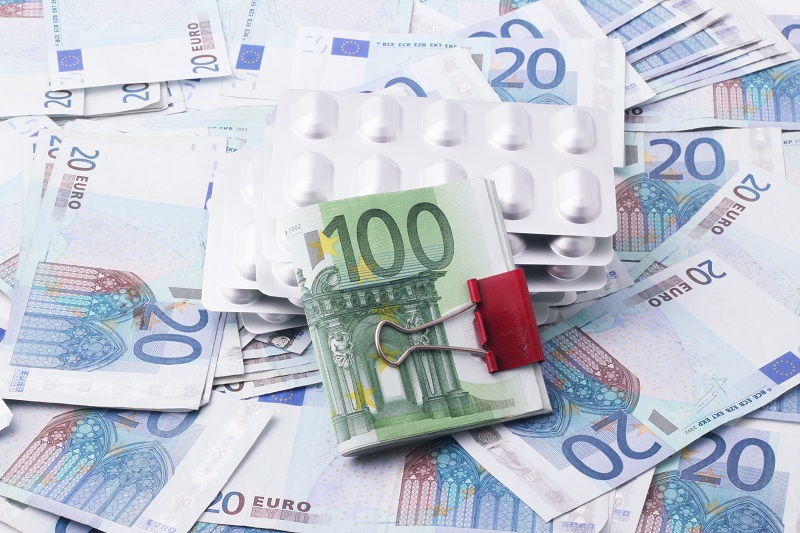 Racial disparities are commonplace in the United States. One of the areas that this can be clearly seen is in the field of medicine, where only 5% of practicing physicians are black according to a study from the Association of American Medical Colleges. This becomes a problem, as there are certain problems that white physicians might not be as equipped to handle based on their background compared to black physicians. There have been attempts to increase the number of black physicians over the years, but the most recent one might yet be one of the most effective.

Mike Bloomberg, former presidential nominee and New York City mayor, announced that he will make a $100 million dollar donation to various historically black colleges and universities. This money will be used to distribute scholarships to students in these schools and help them graduate into the workforce of the medical field. The schools that this money is going towards include Meharry Medical College, Howard University College of Medicine, Morehouse School of Medicine, and Charles R. Drew University University of Medicine and Science. Dr. KaNisha Hall was happy to learn that Howard University College of Medicine, in particular, was given the largest sum in its 152 year history, with $32.8 million coming into the school.

It is particularly encouraging to think about this money going towards those who need it. In order to get more black physicians into the workforce, they will need help getting there. The ever-rising costs of college means that it becomes increasingly hard for families who are not well-off to send their children to college. These scholarships help those families (or individuals) enter school and emerge as well-educated leaders that can enter into the local field of medicine. Or perhaps they choose to move away from the local area and across the country in order to practice healing. Either way, having a more racially diverse percentage of physicians can only serve to benefit the country as a whole.

The ideal of having more black physicians in the field isn’t just an idea that serves a more balanced and just country. There is research that has been done that has found there are practical benefits to having black physicians treating other black people with more effective care. Because poorer minority communities in the United States face more frequent complications with obesity and chronic diseases, they more often end up facing those who work in the field of medicine. As mentioned earlier, this means that they are extremely likely to encounter a white physician. Yet, according to a study from the National Bureau of Economic Research (NBER), black physicians treating black patients leads to less invasive and more effective treatments thanks to a level of trust between the two parties.

The researchers of the study estimated that a larger percentage of black physicians in the workforce would encourage more preventative screenings, which would then help reduce cardiovascular mortality by 16 deaths per 100,000 per year. This might seem like a small amount, but that is still a noticeable difference, even for such a smaller sample. This study was set up by having the participants selecting the same number of preventative services, regardless of the physician. In the second stage, it was found that the black men who had black physicians serving them were more likely to sign up for preventative services – even if it required a blood sample or injection.

This is an important revelation, especially in regards to preventative care. It’s easier and more beneficial to the common person to prevent a condition than having to cure it. If having more black physicians means that a larger percentage of the black population in the United States trusts the medical system more, then there is absolutely no downside to this improvement.

One could take away from this study that black people should only be treated by black physicians, but that is simply not the interpretation that should win out. What should be taken from this study is that there is a distrust of the United States medical system from black minorities, which can be helped by those black physicians. A secondary result is that white physicians should investigate why there is such a level of distrust, and what they can do in order to fix it. Nobody wants a segregated medical system. The ideal is a medical system for all.

Which brings us full circle back to the donations that were made by Mike Bloomberg. I graduated from the Howard University College of Medicine and have seen firsthand what black physicians can do on the frontlines. With more scholarships available to students looking to enter the field of medicine through HUCM, I have hope that more students can follow my path and enter the world of healing. Especially in the times of COVID-19 and so many other health afflictions that face the modern American people, having more qualified physicians will not only help fellow black Americans, but people of all colors and backgrounds.

I sincerely hope that the donations that have been given to HUCM will be put to good use and plenty of students who are aspiring to enter their dream field of medicine will have the ideal opportunity to do so. When the money no longer becomes an issue, medical school becomes only a matter of who wants it the most. I believe that this will lead to an entire generation of motivated black physicians who will truly change the face of how the United States handles its black population in the medical system.

Previous Post: J&J says audit of sickness that prompted interruption of Covid immunization preliminary could take days
Next Post: Danny Oyekan: Determined to create a much better financial future for people across the world through his innovative firm Dan Holdings