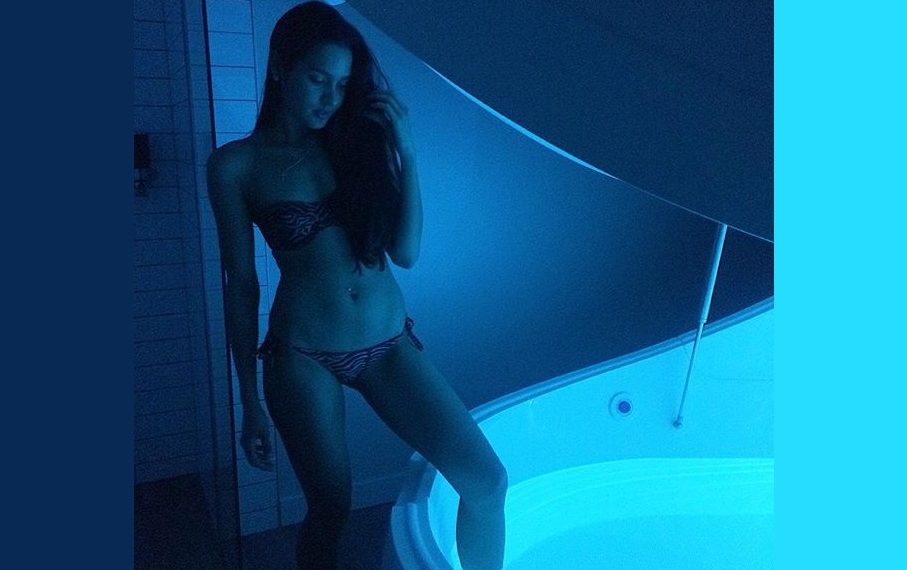 The most frequent question thrown by those who are curious about float tanks is “does it really work?” And in most circumstances, as soon as this question is answered with a resounding ‘yes’, what usually follows is another question – HOW?

Well to present it in the simplest manner, we need to break this down into 2 key components of a floatation tank that make this therapy as effective as it is. These two elements are Epsom salt and sensory deprivation. Together, these are the foundations that have caused floatation tank sessions to become as popular as it over the last two decades, albeit this therapy has been in existence for more than half a century when it was invented or conceptualised by Dr. John C Lily.

Anybody who has a little knowledge of medicine or a grandmother probably knows that Epsom salt is likened to ‘magical water’. Just to clarify on this, it is important for us to realise that humans are basically 60 % water and our brain is actually 80% water.

Now, apart from that Epsom salt is anything, but like regular salt because it contains among the two most important minerals we need to survive which are sulphur and magnesium.  Magnesium is required by our biological system to bind proteins and regulate muscle and nerve functions apart from maintaining blood sugar levels and blood pressure.

Magnesium is also needed by our biological systems to create energy molecules, bones and teeth and last, but not least relaxing blood vessels which in turn prevent cardiac-related problems. In order to make a long story short, magnesium is needed for approximately 80 % of our biological functions. The magnesium in Epsom salt is absorbed by our body through skin, which is something very important as most people actually suffer from magnesium deficiency and do not even know it.

Now, let’s move on to sulphur which is an abundant mineral in our body as a matter of fact, it is the third most abundant. Despite the fact that half of the sulphur in the human body is utilised by our biological system to ‘upkeep’ our muscles, skin and bones, sulphur also plays other crucial roles in the scheme of things which include much like magnesium bonding proteins, producing energy, regulating insulin functions and detoxification among others. With regards to floatation the sulphur is also important towards fighting depression, fatigue, and psychological stresses, enhancing pain tolerance and the prevention of cancer.

The second key element that makes floatation tanks as effective as it is a non-invasive and peaceful form of sensory deprivation. The simple fact of the matter is that whatever people see, hear, smell and touch deplete our neurological/ brain resources in order to generate the appropriate response for those inputs. However, due to the fact that these sensory inputs are ‘blocked’, the brain is given ‘time-off. This situation allows the mind to move into a subconscious state known generally as the Theta state during which time the biological construct of our entire being is calibrated towards optimal levels.