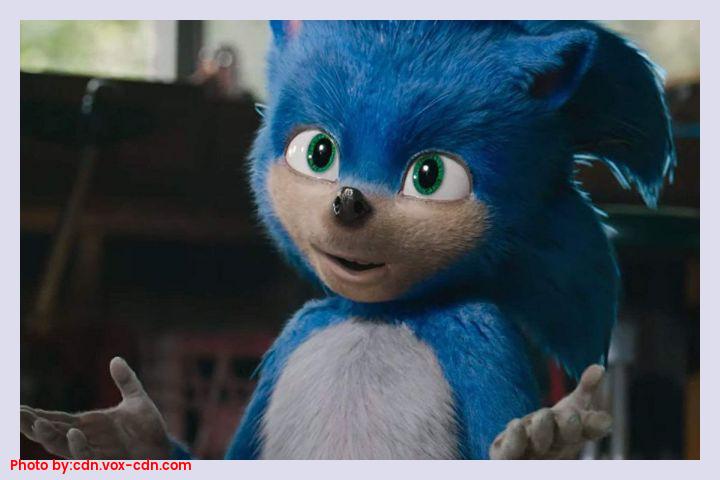 Let’s be honest. Making a cinematic version life adaptation of Sonic the Hedgehog would have been a test regardless. In any case, even the most jaded entertainment junkies weren’t expecting this sort of backlash.

Nor was Jeff Fowler, however amazingly, he’s acknowledging it. In a late Thursday Tweet, the movie’s director pledged the visual design of the main hedgehog would be changed before the film is released.

“The message is loud and clear… you aren’t happy with the design & you want changes. It’s going to happen,” he wrote.

Given the late date, that won’t be a shoddy fix for Paramount, yet it could procure the film some altruism with the famously basic gamer group of onlookers. The question is: Can it be done in time? The film is because of discharge on Nov. 8.

Past the expenses of re-trying the CGI, the change will likewise compel Paramount to alter its marketing, redoing posters and cutouts, some of which are as of now in theaters.

Reactions about Sonic’s appearance in the film were copious. The CGI character sports a full set of impeccable human teeth. His physical similarity to the game character is spotty, best case scenario. (The film’s Sonic is considerably more humanoid, with thicker legs, smaller eyes, smaller hands and a much longer torso.)