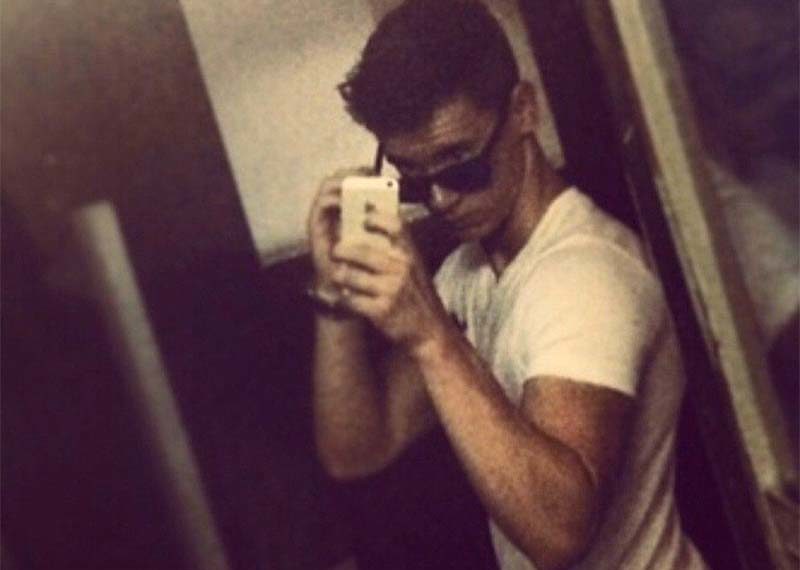 Intro: In this article we are interviewing Michael Insigno, a.k.a Emicii, a talented music producer. He tells us about his artistic life, which sees him starring in the role of producer, and the evolving of music. An interview that describes the way to reach the expression of talent.

I can say that I was born with the love of music, I grew up with this passion and I’ve always listened to dance music in particular, After completing my studies, at the age of 19, I started to

We talk about disk crisis, can new technologies help overcome this crisis? How?

The disc crisis has been chronic for some years now. We try to get out of it in various ways and one of these is the use of various technologies, more or less digital. But be careful not to fall into a cauldron of liquid music.

What is the extra gear of the new proposals of emerging music today compared to last decades?

I speak for our country: undoubtedly the support given to a certain type of emerging artists in recent years came through the television medium (see the talent shows). But TV in general is not helpful with young people, unless they come from famous shows.