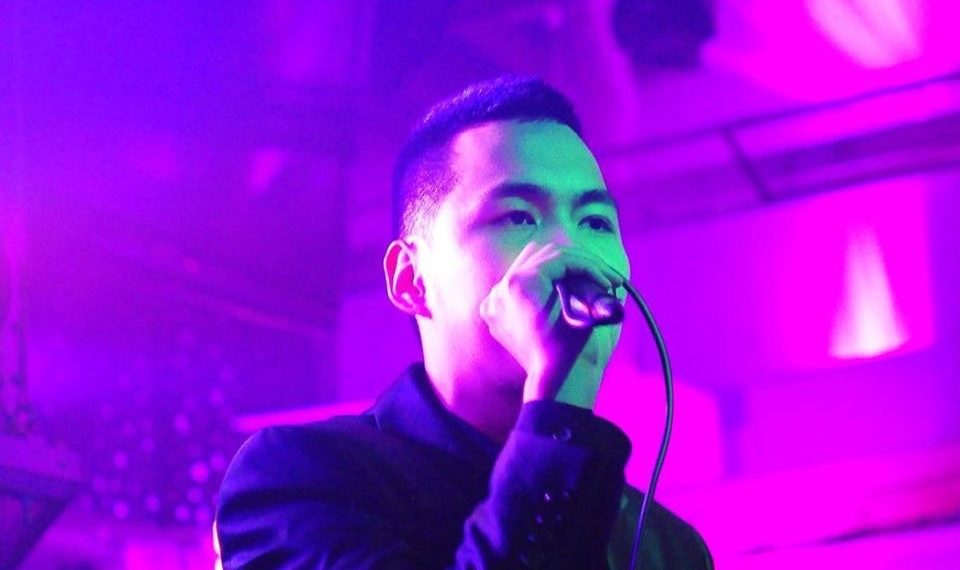 “Overcome your fear” is the greatest lesson that Ethan Bavuu, US army veteran and now CEO of multiple e-commerce platforms, learned from his time in the military. He advocates taking calculated risks and making sure to find solutions to every setback you encounter.

When Bavuu arrived in the US, he could only string together a few words of English. Given this, he indulged his impressive beatboxing skills and made money out of it by performing at local venues.

Bavuu’s pursuit of the American dream has not been a paved road; he has had to clear a path himself. This quest greatly influenced his decision to join the army. Ethan Bavuu became a sergeant in the US army.

Borrowing from his military experience, principles, and drive, Bavuu became a successful entrepreneur after his service. His willingness to take risks by venturing into a new field with no formal experience is one of the main reasons for his immense success.

While his transition to entrepreneurship sounds like an easy switch, it wasn’t without its challenges. He went through trials, errors, and after many failed or stumped ideas later, he perfected his e-commerce venture. Bavuu also took up multiple part time jobs that were unfulfilling and led him to start his business. Armed with his creativity, vision, army mentality, and incredible resilience, Bavuu is now among successful young entrepreneurs that the world can draw lessons from.

Looking at the world today, many young people can learn from Ethan Bavuu as he sets an example of how nothing should stand in the way of your dream or vision. You need to find a solution to whatever challenge you face, no excuses.