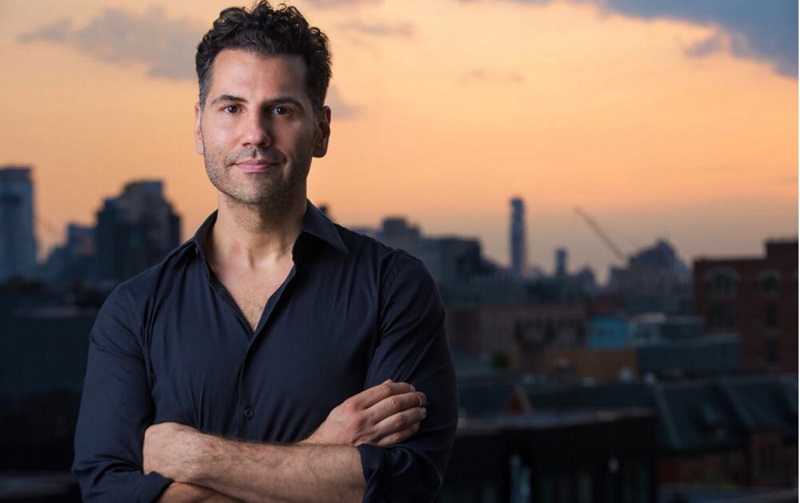 As soon as one hears the name Sam Tabar, one probably pictures the famous blockchain entrepreneur and leader. It is certainly his introduction at the moment but Sam has made a long journey to reach where he is today.

Each path Sam has travelled thus far has contributed to the ever-increasing success both in professional career and his personal growth. A graduate of Oxford University who later went to law school at Columbia kickstarted his professional career as a finance lawyer. But life had other plans for this Canada raised capital strategist.

For the readers still unfamiliar with Sam Tabar’s work so far, he has experience in an array of domains, all of which have seen success.

Sam’s first tryst with building a business happened while at Sparx Group/PMA Investment Advisors where he was promoted to Managing Director & Co-Head of Business Development. He assisted the firm to raise $1.2 billion in assets under management and worked closely with its Founding Partners and CEO on all business-development related matters. Post this he also worked with other capital funds but decided to bid adieu to a career one would kill for. The compassionate and benevolent person believed that a greater impact could be created through the means of entrepreneurship.

Post this Tabar made his first big move in entrepreneurship by making a major investment in THINX, a startup that makes feminine hygiene products and simultaneously focuses on supporting women in Africa and Asian nations. But the real leap Sam took was to launch Fluidity, a platform to shape the future of finance and to make it more accessible to all. During his previous experience in finance, he realised that the traditional system was biased towards the existing wealthy.

The mission statement of Fluidity clearly reflects the thought from which it was built. It states ‘Fluidity is connecting traditional finance and the growing ecosystem of financial applications built on open, decentralized infrastructure. Our mission is to unlock the efficient flow of capital between these systems at scale.’ Fluidity is also the company behind Fluidity summit the annual mega-event co-hosted by Bill Tai of Kite VC fame. The summit counts Joe Lubin, Co-Founder of Ethereum and Fred Chesnais, Chairman and Ceo, Atari Group as previous speakers amongst other stalwarts of the industry.

A big proponent of the blockchain and decentralized technology, Sam is also a strategist for AirSwap a decentralized, peer-to-peer token trading network built on Ethereum. Airswap which is backed by ConsenSys did a successful token sale to raise 36 million USD in the fall of 2017.

And while Sam has experienced personal success, he has also shown a passion for helping others along the way. He is currently a partner at FullCycle Fund Group, a social impact fund and a member of the Global Advisory Council at Cornerstone Capital Group.

In addition to helping create many successful ventures, advising and investing in upcoming startups, he also takes the time to share his knowledge and inspire the next generation of entrepreneurs as a speaker at multiple forums.

What Sam has achieved in such a short time might take a lifetime or two for many. Yet as an affable person he is known to help entrepreneurs often with his extensive knowledge and resources.