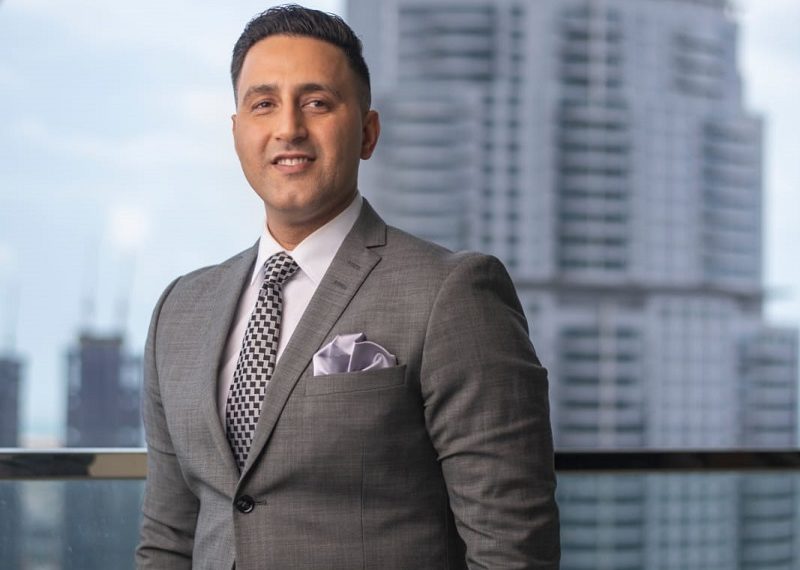 From sports to network marketing, ‘hard work’ and ‘never giving up’ are keys in Dilawar Singh’s success.

In life to succeed, you have just 2 things, reasons or results. Result means promising yourself of never giving up, to create a situation where failure is not even an option. Such was the desire of an entrepreneur in the field of network marketing who with immense struggle, hard-word and elite mindset became a game-changer, his name is Dilawar Singh.

Dilawar Singh grew up in a sports family and had a dream of being sportsman right since his childhood. Dilawar was very passionate about sports but missed the right time to join training for the sport. However, he decided not to give up his dream and continued to educate himself in the field of sports and finally became a sports teacher with a degree from Hamburg, Germany.

Side by side, he also used to work different jobs. After the typical routine was established, Dilawar realized that his talent lies beyond the daily 8-hour job and so he started working in the network marketing field. Dilawar never used to let go of any opportunity and believed in making astute decisions.

Dilawar started communicating with people and figured out marketing is a very difficult task. He initially struggled and failed, but with his mindset of never giving up and achieving success, Dilawar stuck in and believed that every failure is a step closer to success.

After constant efforts and perseverance, Dilawar drew out his sporting discipline and crafted out an opportunity to crack the marketing aspect of it. He learned from the methods of successful people and applied an upgraded version in his own business.

With this never give up attitude; Dilawar presently is a co-owner of 5 different companies in different fields. These companies are based on brokerage, forex, exchange, banking and trading. He is a co-founder of Omegapro, the world’s fastest-growing forex trading company. In 2 years, Omegapro (www.omegapro.world) is working in 100 countries and has a cliental of 100000 worldwide. Dilawar also co-owns OMP Money (www.ompmoney.com) which provides banking solutions in the United Kingdom.

He is now fully into the marketing business and wishes to expand his companies’ in the upcoming two years. Dilawar’s never give up attitude has carved out an amazing career for himself where he inspires many others. He says, “I don’t have plan B. It’s do or die” & also believes in the saying that dreams don’t happen unless you take action.