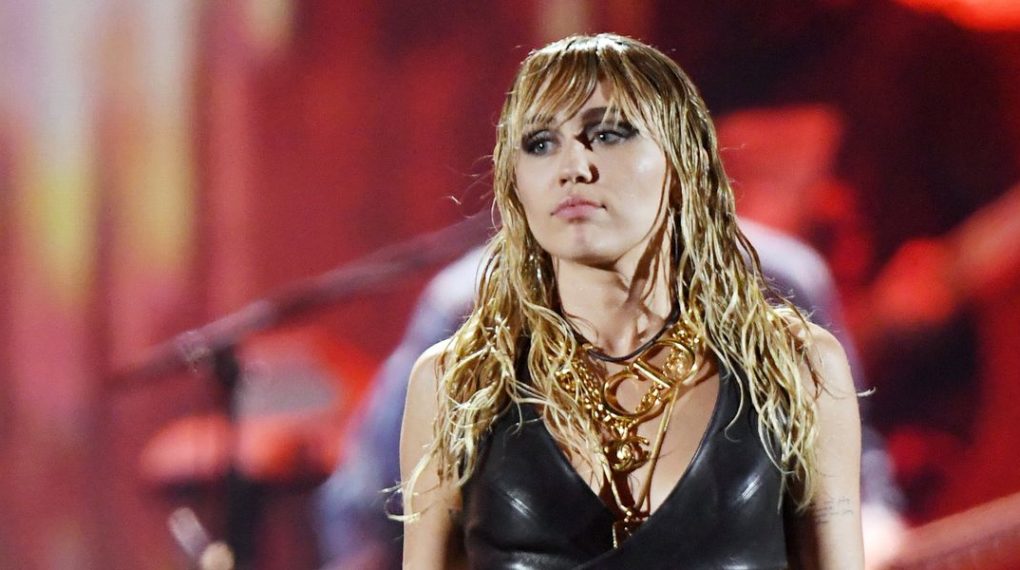 You must have seen Miley Cyrus on the Disney Channel in the popular TV series Hannah Montana. She appeared on the four seasons of the TV series with her father. She is not only a talented actress but she is also an amazing singer. Later in 2009, Miley Cyrus also appeared in the film Hannah Montana. She is also famous for her role in The Last Song. MTV gave her the Artist of the Year Award in 2013.

Miley Cyrus is an outspoken and multi-talented celebrity. She is a great singer. The popular icon has a huge fan following. There is hardly any celebrity who does not like the attention of the fans. In fact, they all desire to have it and feel good about it.

Miley Cyrus loves her fans and always makes them feel special. However, this has not been the case in the recent event. She recently had to sing in an iHeartRadio Concert in Las Vegas where she had to face an aggressive stalker. The fan was a 42-year old delusional man named David Rumsey who was threatening the beautiful celebrity. He was behaving in an aggressive and rude manner.

Following the week before the concert, Mr. Rumsey was writing bizarre tweets on Twitter about Miley Cyrus. He wrote to her that he would love to “ party it up” with the deceased singers like Michael Jackson, 2 Pac and Prince. He clearly posed a threat to the like of Miley Cyrus which was quite upsetting for the singer. In one of the tweets, he even mentioned where to find him.

The crazy and obsessed fan was seen in the T-Mobile Arena. Because of his life-threatening remarks to Miley Cyrus on Twitter, he was on the watch list of Rumsey. He was arrested by the police as soon as he was reported by the TMZ.

This incident did not stop Miley Cyrus from performing on the show. The artist was able to have a good show and sing her famous songs. She also coved the Pink Floyd’s Comfortably Numb at the concert. Other songs which she performed are “Wrecking Ball”, “Mother’s Daughter” and “ Nothing Beats Like a Heart.”

Miley Cyrus had a great show. The show will be aired on Television on 2’nd October. According to the police, the aggressive stalker is still in their custody. He is behind the bars in the Clark County jail. Rumsey is alleged to send life-threatening remarks to the singer since July. He was also making reciprocal tweets in a way that Miley Cyrus was directly referring to him.

This is not the first time Miley Cyrus has been threatened by a crazy fan. Back in April 2018, she was stalked by her fan at her house. The man traveled 1000 miles away from his home to attack the popular Celebrity. Police also found a knife, rope, and gloves in his car.

This is not the first time a celebrity is dealing with a delusional fan. Just like Miley Cyrus Taylor Swift also had to deal with the crazy and obsessed fans.