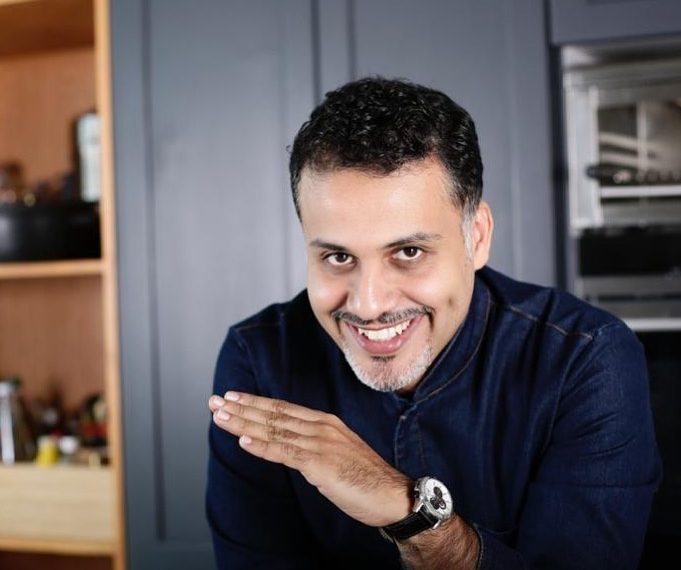 To increase their demand as a chef in the industry, Chef Faisal points out certain skills that can turn them into a success story.

Lucky are those who are born with specific skills, but talented are those who know what they can do with those skills in hand. Chef Faisal has been a person who knew what he was made for & at the right time took the decision to follow what his heart desired. At the peak of his career as a banker where he was paid a high-income salary & earned many certificates, he dived into the food business to become a chef. Later his outstanding skills & knowledge made him a food entrepreneur as well.

Chef Faisal says that when he started his journey, he had no idea what life could offer him, but he kept going, faced a lot of challenges in making a career right from scratch, and never gave up. This determination & perseverance brought him where he is today as he has also become a member of the World Master Chefs Society & owns his company named Chef Faisal Consultancy that helps several establishments in KSA & Bahrain in growing their businesses & also trains chefs.

For taking the formal training to become a culinary expert, Chef Faisal learnt the art from famous cooking schools from England & Italy. It is his passion for food & his work that he successfully also provides guidance to many budding chefs & food entrepreneurs. So far, he has provided more than 100 consultancies for diverse establishments in Bahrain & Saudi Arabia.

There are a number of skills that Chef Faisal believes one must have for becoming a celebrated chef.

Previous Post: You Have To Start From Somewhere In Life To Run And Succeed As Businessman Says Todd Stephenson
Next Post: Apple’s AirPods Pro are on sale for their least cost on Amazon ever