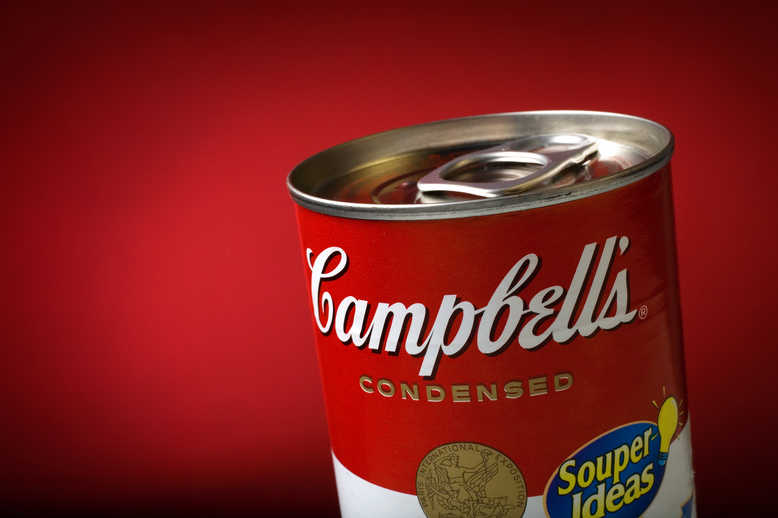 Campbell Soup is raising the costs it charges stores for its products in response to rising supply chain costs.

The creator of namesake soup brands and snacks like Goldfish crackers, Milano cookies and Snyder’s pretzels detailed Wednesday that benefit fell 5% to $160 million during the three months finishing May 2, contrasted and a similar stretch last year.

“Our results were impacted by a rising inflationary environment, short-term increases in supply chain costs, and some executional pressures,” CEO Mark Clouse said in a news release.

Campbell anticipates “more pronounced inflation” during its impending quarter and brought down its financial guidance for its fiscal year accordingly.

Inflation is getting back to the US economy, stirred up by uplifted consumer demand and businesses facing supply constraints. Costs for shoppers expanded 4.2% in April from a year prior, as indicated by the Labor Department.

The Federal Reserve has said it anticipates that inflation should be “transitory.”

Campbell is the latest consumer goods’ manufacturer to report greater costs. The producer price index, a measure of the prices businesses get for their goods and services, was up 6.2% in April from a similar time last year, as per the most recent information from the Labor Department.

Procter and Gamble (PG) and Kimberly-Clark (KMB) are expanding the prices of household staples like tampons, diapers and toilet paper, while Sherwin-Williams (SHW) said Wednesday that it’s raising paint costs.

Campbell intends to combat higher costs by expanding the costs it charges retailers and different clients it offers to by a average of mid-single percentage points in the not so distant future, Clouse said on a call with examiners.

Retailers can retain those greater costs, give them to customers, or react with a mix of the two tactics.