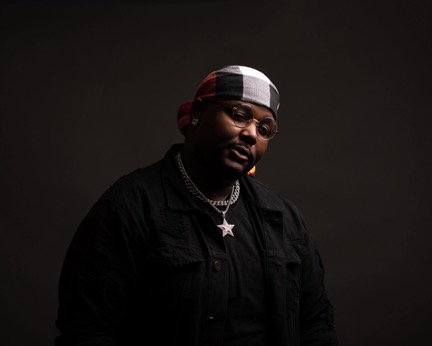 Kansas City artist Brandoshis’ new single “Think Twyce” is a bop and is filled with melodic rap patterns similar to Young Thug. Brandoshis is no rookie. In 2016, he was featured on a song with the legendary Tech-9. Since, he’s collaborated with the likes of Fat Joe, Yella Beezy and more.

The track produced by Scales, hits with every snare but also has substance to it. He floats along the track speaking of how hungry he is to get to the top. He also talks about things like trust with those you’ve known and ones you haven’t.

“Don’t say you got my back and then leave me hangin”. That lyric resonates with everybody because I’m sure at one point, we’ve all been fed up with people who act like they are there to rock with you and then all of a sudden, when something happens they are nowhere to be found. This song has personal grabs and even if you hear it just once, you’ll see how it easily grabs you. Check out “Think Twyce” on all streaming platforms.

Previous Post: New Report Reveals Quick Increase Travel Destinations in the US
Next Post: A few refugees endorsed to travel to US see their flights dropped: report