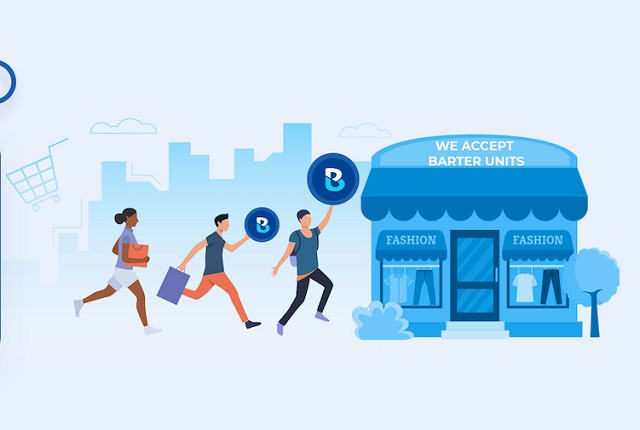 BarterUnit LLC, an American startup, has officially announced it has launched a privatized community currency, and soon to launch a Universal Basic Income (UBI) program, primarily as an anti-poverty measure and as an alternative exchange mechanism independent of conventional money. The Barter Unit is developed to be the closest digital equivalent of physical cash without the attachment of bureaucratic constraints.

We interviewed Phillip Perez Founder & CEO of BarterUnit LLC and Timothy White President of the establishment for some quick Q&A’s. Below are a few excerpts:

PEREZ: “Simply because in these difficult economic times, even more so now than ever, a Universal Basic Income (UBI) program is absolutely necessary. It just is! We currently have brave progressive politicians out there utilizing all their resources to push forward a Universal Basic Income (UBI) program and I commend their efforts. However, due to persistent bureaucratic constraints and political opposition, nothing is happening. Meanwhile, people are jobless and money is scarce. Unfortunately, I don’t see a government ratified UBI program happening any time soon. I just don’t – and even if such a program is soon ratified, I have it on pretty good authority that there would be multiple polices that would exclude certain demographics, excluding those who would benefit the most from the UBI program. 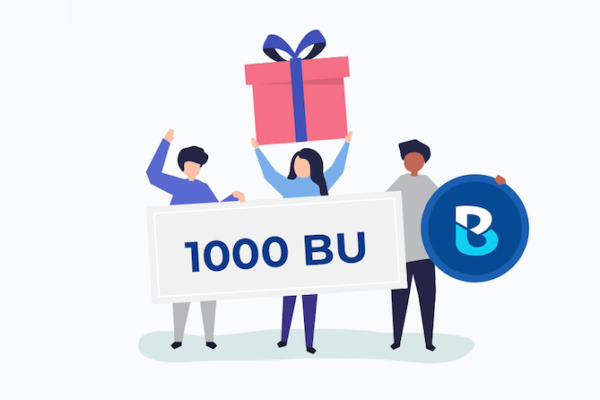 Why is this so? Why the exclusions? Simple because Bankers and Wall Street are the gatekeepers to the financial system controlling the terms and conditions and overall financial distributions. We can longer tolerate this disproportionate financial system. This is no longer acceptable. We need a democratically governed financial system, period! We don’t have time for political shenanigans, especially now. We need a viable alternative currency system that runs parallel with the national currency system and provides immediate financial freedom and security for the American people. Period! That’s why the Barter Unit establishment is independently creating its very own UBI program – issuing every American citizen 1,000 Barter Units per month in hopes to tackle poverty and provide financial freedom and security to all American. So, until Washington policymakers can situate, correct and create policies that protect the American people from usury, corporate greed, and political corruption while simultaneously creating and sustaining an economy that works for everyone, we’re offering the Barter Unit.”

WHITE: “At this time, our primary goal is to establish a privatized community currency that is free from government intervention, corporate greed, Wall Street manipulation and political corruption. Helping people immediately get around the constraints of capitalism and increasing living standards – is our goal. You see, now is the time to think outside the box,now is the time to be innovative and create and implement a UBI program in the form of an alternative currency – a privatized digital currency called the Barter Unit. This method of approach will eliminate all the bureaucratic constraints and political oppositions and swiftly provide the American people the necessary purchasing power to help people meet their basic needs and aspirations that are currently unmet by the national currency system.”

PEREZ: “So yes, just to recap, we will be creating and implementing a privatized UBI program and we will be issuing all American citizens, 1000 Barter Units per month – in the form of an alternative currency. Our UBI program is set to launch on May 1st, 2020. Unfortunately, May 1stis the soonest we can have the program up and running. However, the Barter Unit mobile application is available to download now on the Apple Store and GooglePlay Store. People may download the app and request an immediate 1,000 Barter Units via our ‘Got Feedback’ button, located in their ‘settings’ page. This is the best we can do until the UBI program is complete.” 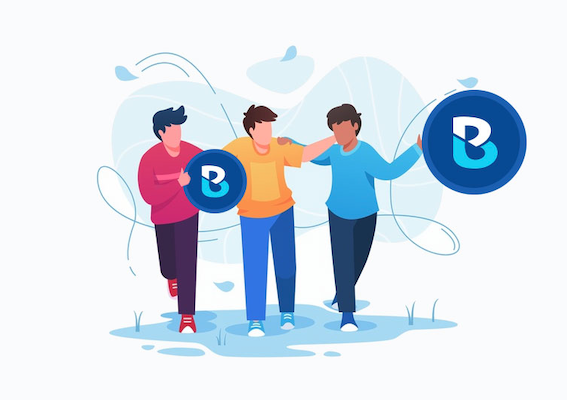 PEREZ: “Yes, that’s right. This is a fight for the soul of our country and humanity. We need an immediate transformative financial system designed to help everyone – not just the financial elites. Therefore, we encourage everyone including merchants of all sizes to participate and start an economic revolution. We need to take a stand and fight back against the corruption in our financial institution that continues to marginalize us all. Period.”

Previous Post: Indonesian organizations need culture of fairness
Next Post: ARVIND KAUR – The story of her mentorship that makes her an ace of the industry