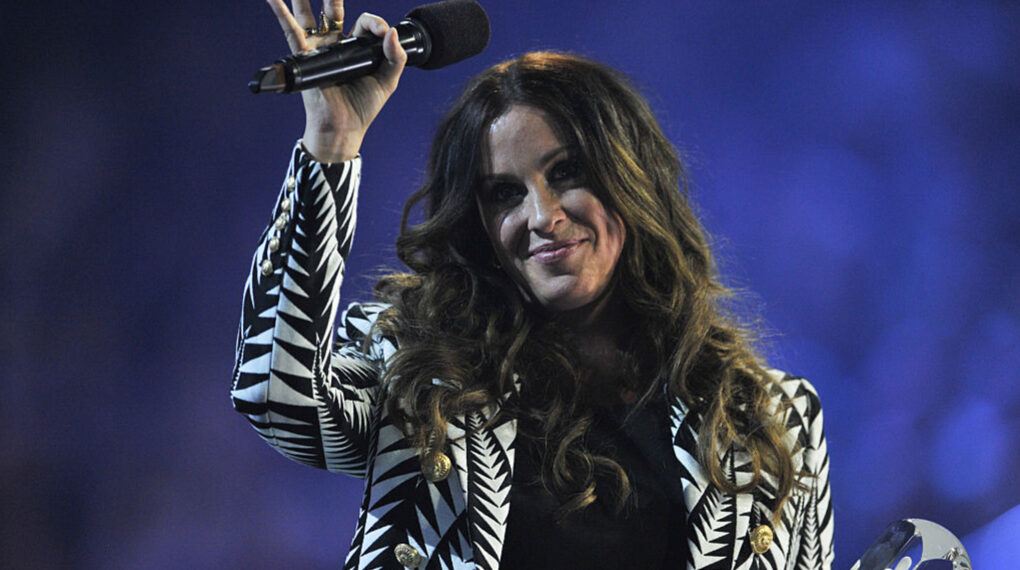 Alanis Morissette is finally hitting the road to commend the 25th commemoration of 1995’s Jagged Little Pill; she reported a 35-date world tour through 2022 on Tuesday after 2019’s run was postponed because of the pandemic. The performer additionally delivered a two part harmony with Willie Nelson, “On the Road Again.”

The U.S. run begins August 21st in Austin, Texas, and envelops by Los Angeles for a two-night occasion at the Hollywood Bowl on October fifth and sixth. Morissette will at that point head abroad, finishing things off in the Philippines in November 2022. The shows will highlight Morissette playing out her 1995 collection completely, with openers including Garbage, Liz Phair, and Julia Stone. Tickets go marked down Thursday.

Broadway’s Jagged Little Pill, a musical dependent on the album that opened in 2019, gets back to the stage this fall following Broadway’s pandemic closure. It was designated for 15 Tony Awards.

In the mean time, Morissette dropped her latest collection, Such Pretty Forks in the Road, in 2020, another new song titled “I Miss the Band” in April, and a tribute song to the late Chester Bennington in May, “Rest.”

“Deeply yearning to play live music again,” Morissette wrote in a recent statement of the return of live music. “The sweat, the rapture, the movement, the love. I miss seeing your faces and being with my bandmates. Soon… we’ll be back together.”