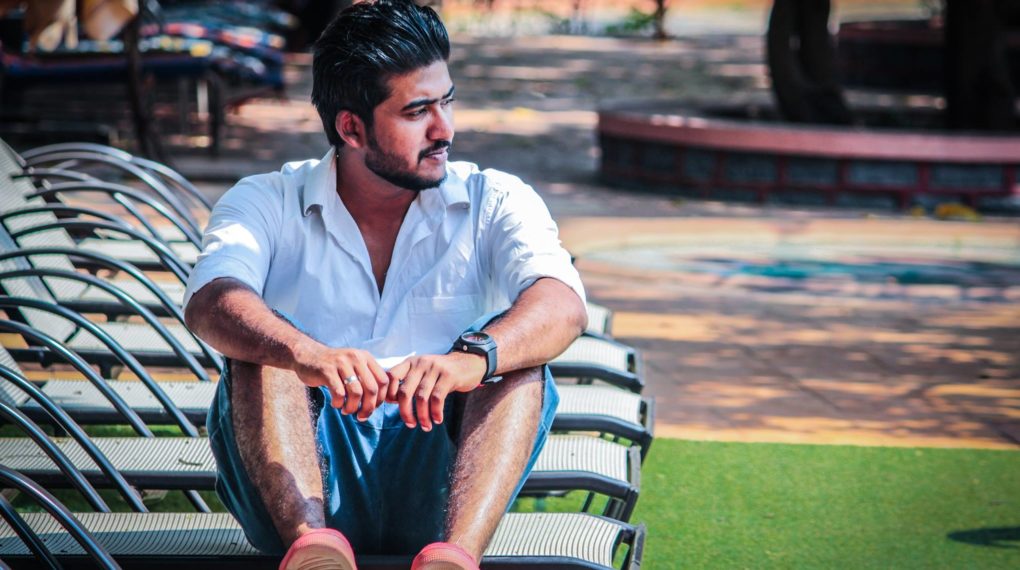 A very vigorous and adroit DJ inbred in Mumbai. DJ BURNER. A devouring interest in Music quickly evolved into an uncontrollable passion for DJing/Producing.

“Music is the strongest form of Magic.” – DJ BURNER.

Sought after by India’s hottest clubs and followed relentlessly by loyal fans, DJ BURNER is one of India’s busiest DJs and a Brand in the making. DJ BURNER’s versatility is what makes him unique, bringing you fresh new sounds from around the world and mixing them with the familiar to capture an essence entirely his own.

His gift as an entertainer is bringing together diverse audiences by tailoring each party based on its unique vibe. And even if he’s busy touring and gigging throughout the Country or working in the studio on his latest mix, DJ BURNER makes sure his sets are always tight and fresh.

Voted as 2nd Runner up DJ of India; DJ BURNER is a very popular figure in the Nightlife scene across the Country playing at India’s various distinguished Nightclubs.

He perfectly caters to what the Crowd wants and plays Multiple Genres.

DJ BURNER is currently averaging at 10-15 Gigs in a Month and has a very lodged schedule with an outrageous Demand in the Indian Market.