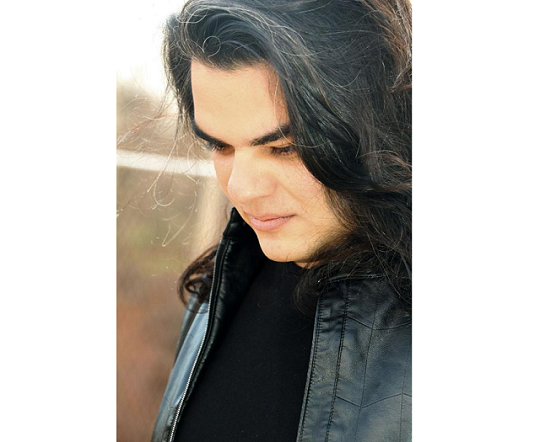 Next, we give a description of music and its classification and have a look at traditional Iranian music by Ahmad Feily:

For more than 2,000 years, the West and the East have recognized the power of music to evoke emotion where those concerned about government security considered music as a threat. But it is very difficult to explain how music has such an effect on us. It is not difficult to understand the reason for this. The oldest and most common Western theories of art consider art to be an imitation of nature. But music is not entirely consistent with this definition. Music is not able to represent shapes and colors or describe the world in words, and its ability to imitate sounds that exist in the natural world is insignificant. But this incomprehensible and non-imitative art form, which is a collection of systematic sounds, provides a certain number of aesthetic experiences that are valuable in different aspects.

From feeling pleasure to the aesthetic experiences that lead to impact our personality deeply and take us to unparalleled levels. What kind of art is this?

The aesthetic theories of music that answer this question fall into two general groups; theories that support the Dependency of music and explain the aesthetic value of music in terms of its relationship to something other than music, and this is usually a feeling.

Theories about independence which do not consider the aesthetic value of music to be dependent on something outside of music, but on the inherent characteristics of music

Music is categorized by different concepts.

According to the era of art genesis:

According to the phonological structure:

According to the scale structures:

According to the number of notes per scale:

According to the rhythm:

Percussion-free music – is that it does not have an obvious meter, as exemplified by some songs of Iranian music.

Rhythmic music is music that is metered, such as songs made for dance, march, etc.

According to the region of the art genesis:

(And many other areas)

According to the semantic-verbal origin and social place:

According to the priority of the vocalization or instrumental music:

According to the practical aspect:

According to music form:

According to Dastgah or Maqam:

For Iranian traditional music, seven Dastgahs are listed along with 5 notes, such as Mahour, Shoor, Bayat Turk Dastgah. Each Dastgah can have a number of “corners”. There are also 12 Maqams in Iranian music

From the fourth to the ninth century AH, Iranian music was in a good place. Most scientists and philosophers in their books and treatises have devoted a topic to music. Among them are Abu Nasr al-Farabi, Bu Ali Sina, Safi al-Din Ermavi, QutbuddinShirazi, and Abdul QadirMaraghi. In the old books of Iranian music up to the ninth century AH, the words “maqam”, “pardeh” and “shadd” have been used. In ancient Iranian music, the letters of the alphabet were used to name the Pardeh or notes, and there were also twelve main Maqams, which are:

These twelve Maqams were performed from seventeen degrees or themes or tonalities. In addition to the above-mentioned Maqams, there were 24 branches or corners, which are:

Iranian music in the pre-Islamic period during the Sassanid period included songs attributed to “Barbad” including “Haft Khosravani”, “Thirty Tones” and “Three Hundred and Sixty Hands”, which are consistent with seven days a week, thirty days a month, and three hundred and sixty days a year. In the court of KhosrowParviz, in every music program, there was a special order for performing songs. Hakim NezamiGanjavi has prosed the thirty tones of Barbad in the poem “Khosrow and Shirin”.

At The post-Islamic period, there was also a music program called “Nobat”, which included “Qol”, “Ghazal”, “Taraneh” and “Froudasht”. In the time of Abdul QaderMaraghi, the word “Qete” was used, which is synonymous with the word “song”.