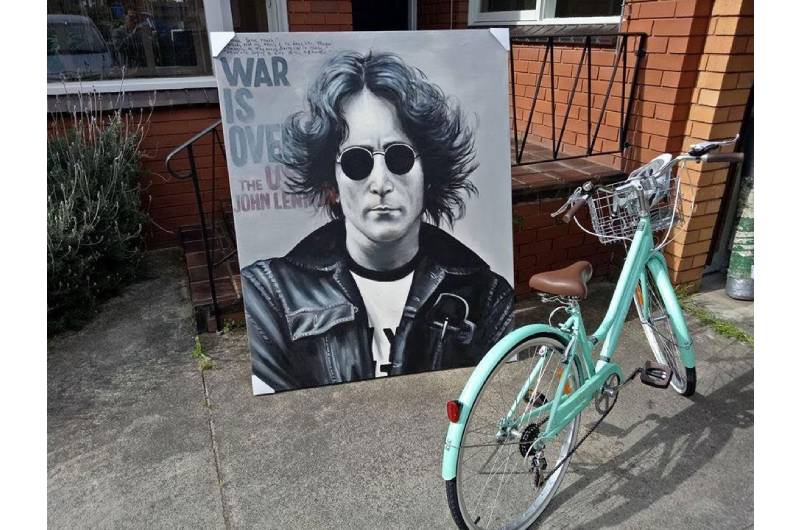 For contemporary artists, this medium provides them with absolute creative freedom. If you’re looking for new ways to express your unique insights into your art, you should try painting on shaped canvases. You can find a canvas stretching service that creates a canvas outside of the regular dimensions and shapes. A proper stretch is needed for any canvas, especially in irregular shapes. When done by a professional, your art will surely last a long time.

Irregular canvas shapes bring new ideas to artists like you. For inspiration, you can read about the pioneers of this art form below.

Laszlo Weisz was an artist and sculptor from Hungary and was believed to be the first person to paint on shaped canvases. In Germany, he was known as Laszlo Peri, but he changed it to Peter Peri when he moved to England. In 1921, he created abstract geometric reliefs that are valuable contributions to the Constructivist movement during that time. His most popular shaped canvas work is his 1922 painting, “In Front of the Table.” He produced several wall reliefs and polychromatic cut-out paintings in irregular shapes. Hard contours became a signature and visual key to his compositions.

Carl Pickhardt is an American painter known for Social Realism. His paintings in the 1930s often have the subject of working-class city dwellers. He began his free-form paintings in the 1950s, referring to his works as sculptural and abstractions in new shapes. The names of his paintings are numbered “Abstractions.” Many of his works do not have horizontal or vertical references, thus, have no fixed orientation. Each of his works has its own geometric silhouette. Without traditional boundaries, his paintings can be revolved in any position to create interesting pieces on its site. You can create free-form artworks with a versatile canvas stretching service so you can work on asymmetrical dimensions.

Frank Stella is an American painter, printmaker, and sculptor best known for geometric shapes and patterns in his works. He began his work as a minimalist artist in the 1960s. The artist gained popularity from his series of paintings called The Black Paintings that caught The Museum of Modern Art’s attention. Over the years, he started experimenting with paintings using aluminium and copper paint. He used this method in his first works using shaped canvases. At first, he usually painted on L, N, U, or T shapes. Then he started with V-shapes and ovals. Ultimately, he made complicated shapes like the 8-pointed star titled “Port Tampa City” and purely irregular like the “Empress of India.” He also made colourful 3D works like the Salta nel mio Sacco.

From the 1920s until now, shaped canvas art elevates the message every artist wishes to convey in their work. The arena of abstract art is extended through the art form, and many more artists are engaging in it. Pop art painters, minimalist artists, and modular constructivist sculptors all find shaped canvases a perfect medium for their art. Moreover, the popularity of mixed media is a perfect pair for this distinctive platform.